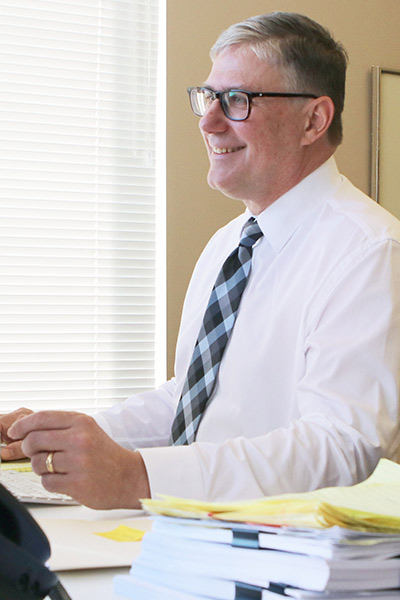 In his 20 year career, David Weibel has represented and advised municipal, corporate and individual clients in a wide variety of real estate, land use, construction, commercial and consumer lending matters. He has argued and tried cases at all state, federal trial court and appellate court levels, as well as under Washington’s Administrative Procedures Act, and argued cases before the Growth Management Hearings Board. Prior to law school, Dave worked for the King County Department of Public Works and its Solid Waste Division, Transportation Planning Division, Surface Water Management Division and for the King County International Airport. After law school, Dave joined the Kitsap County firm of McCluskey, Sells, Ryan, Uptegraft & Decker, P.S. As an attorney and partner with that firm, he handled matters on behalf of the City of Port Orchard, the Port of Bremerton, Washington Refuse and Recycling Association, and the Kitsap County Consolidated Housing Authority. In addition to litigated matters, Dave has represented his clients in numerous public hearings, City Council and Port Commissioner meetings and assisted with the drafting and revision of local ordinances. More recently, Dave was a partner in the Seattle law firm of Bishop, Marshall & Weibel, P.S. representing national and state lenders and servicers in commercial and consumer lending matters and related real property litigation.

Dave received his undergraduate degrees in Economics and Philosophy from Seattle Pacific University in 1987. He studied International Political Economics at the Graduate Faculty in New York City before earning his law degree from Seattle University School of Law in 1994. While in law school, Dave was on the Editorial Board for Law Review and a member of the Environmental Law Society. He is admitted to practice in all Washington and Oregon state and federal district courts and admitted to the U.S. Court of Appeals for the Ninth Circuit. Dave maintains an “AV” rating in the Martindale-Hubbell Law Directory.

Dave has lived on Bainbridge Island since 1995 and when not spending time with his wife and three daughters, he enjoys chasing coho salmon and sea run cutthroats on our local beaches. 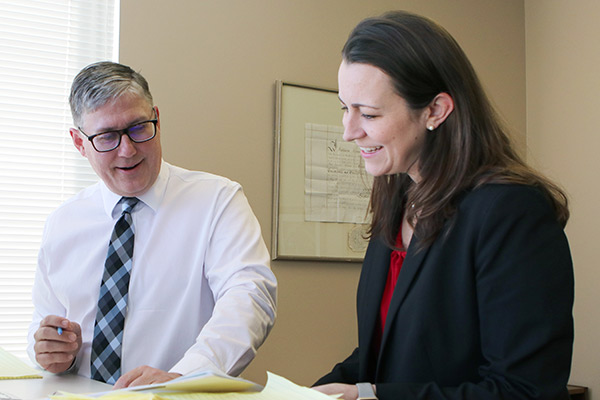